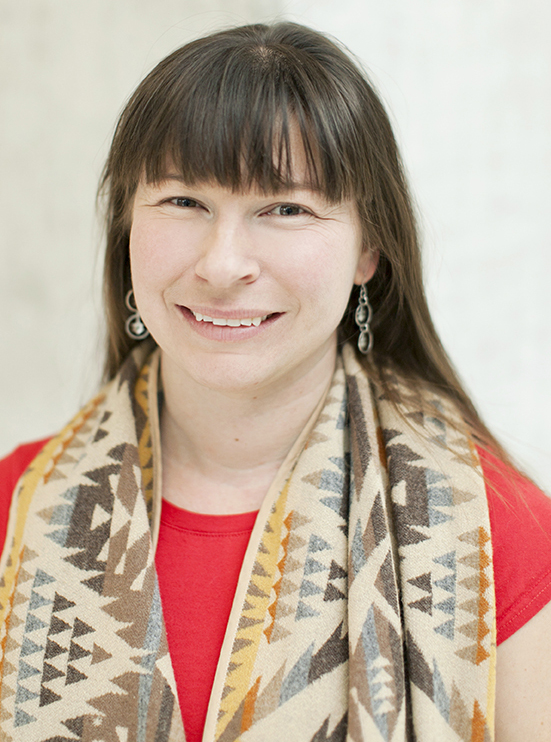 Rochelle is of Anishnaabe and European descent. She is a leader in improving the discourse on Indigenous Health within the MD program at UofT. Her work has enhanced supports for Indigenous students within Undergraduate Medical Education, and has helped to increase curriculum options around Indigenous health. She has also worked hard to improve the relationships between Indigenous communities and UofT, leading to an increased number of Indigenous students who take part in UofT outreach opportunities.

Rochelle strives to bring awareness of the Truth and Reconciliation Commission (TRC) to UofT. She is involved in the drafting of a response to the TRC, in collaboration with other UME staff and faculty. Rochelle has embarked on the challenge of examining the dark connections between residential schools and UofT, and educating others, because she recognizes that without the truth there can be no reconciliation. 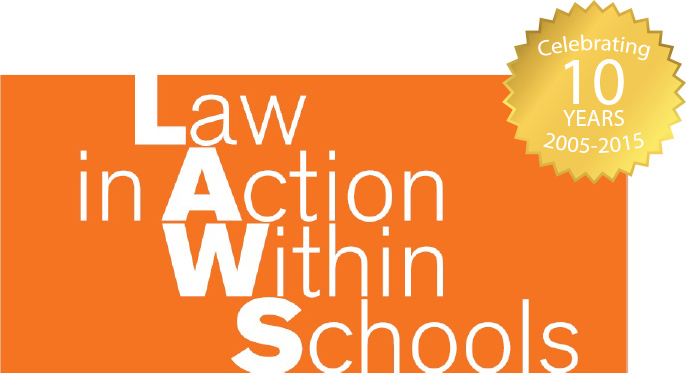 Law In Action Within Schools (LAWS)

Faculty Of Law, University Of Toronto

Law in Action Within Schools (LAWS) is the youth outreach program of the Faculty of Law and has the overarching goal of increasing diversity within the legal sector. Established in 2005 and working with partner high schools, the program supports predominantly racialized youth facing personal and system barriers to engaging with secondary and postsecondary education. The mainstay of LAWS is the threading of justice and equity themes through students‘ curriculum during grades 10, 11 and 12. Classroom learning is enhanced by a wide range of extracurricular opportunities including tutoring with law students, mentoring with lawyers, job shadowing judges and justices of the peace, mock trials, paid summer jobs in law firms and government legal offices, as well as field trips to the law school and wider university, courthouses, and public institutions. LAWS works to provide positive interactions with members of the legal sector and exposure these youth to postsecondary institutions, and to enhance students‘ capacity to advocate for themselves and others as well as their confidence in themselves as critical thinkers and change-makers. 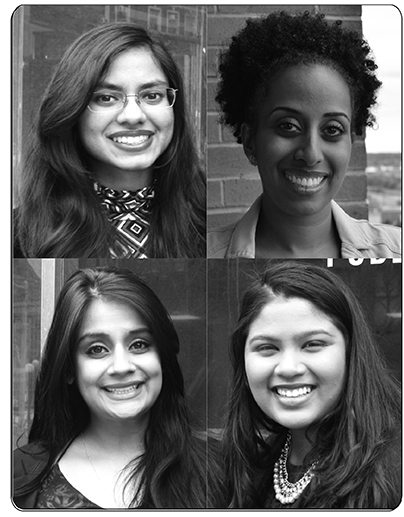 The 2015 Racial Justice Matters Organizing Committee at the Dalla Lana School of Public Health was comprised of Masters of Public Health students in the disciplines of Health Promotion, Epidemiology, Nutrition and Occupational and Environmental Health, led by the conference Co-Chairs Anjum Sultana, Eden Hagos, Meena Bhardwaj, & Navita Singh. Over 200 participants attended the Racial Justice Matters: Advocating for Racial Health Equity event, a two-day student-led conference that featured over 20 breakout sessions, 2 keynotes, 2 oral presentations, 20 poster presentations, and 2 action labs in partnership with the Wellesley Institute. The aim of the conference was to spark thought-provoking conversations about how we as a public health community can begin to address racial health inequities as service providers, researchers and advocates. 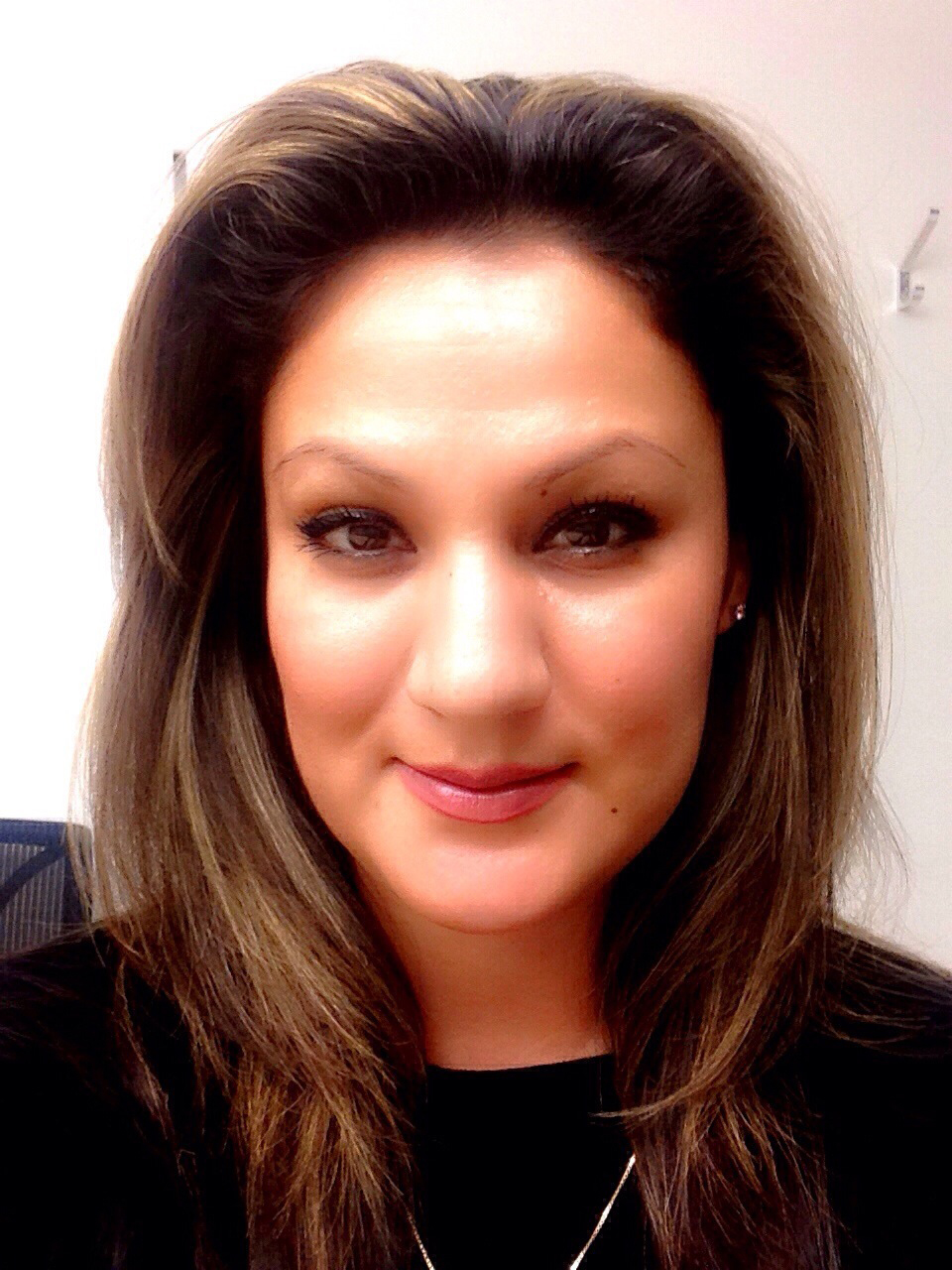 Audrey Rochette has a commitment to positively impact under represented students on campus and off campus. Her work with imagineNATIVE Film + Media Festival has allowed her to travel to several First Nations communities and impact their youth directly through outreach and the arts. Audrey works with the Woodsworth College Academic Bridging Mentorship Program as a Program Assistant and holds a position with Indspire, an Indigenous-led registered charity that invests in the education of Indigenous People. In 2015 Audrey volunteered at the National Gathering of Indigenous educators where she was selected to be a Regional Representative. Her most cherished role on campus has been her involvement with the Native Students Association (NSA) where she is currently Crane Leader and Co-Chair. Audrey is currently working with the NSA on a petition and an awareness raising campaign to get a mandatory Indigenous studies course for all students. 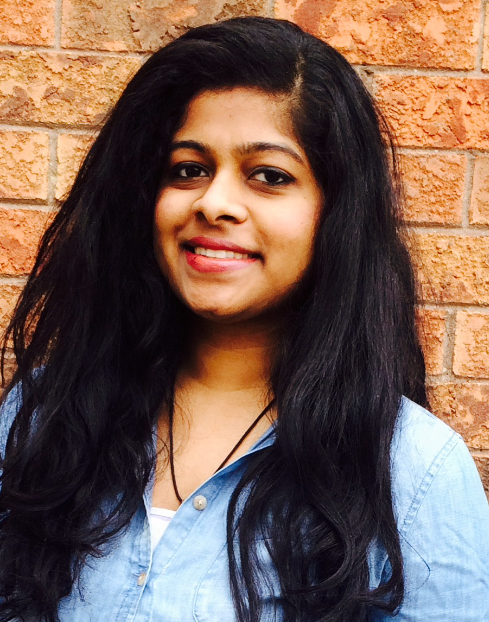 Dhanela Sivaparan is the Supporting Aboriginal Graduate Enhancement (SAGE) Coordinator, a graduate student led group operating out of the Centre for Aboriginal Initiatives, at the University of Toronto‘s St. George Campus. Dhanela has been a dynamic presence in the Aboriginal initiative as she has made the campus more aware of social justice, accessibility and anti-racism. Dhanela‘s leadership and energy has been instrumental in dramatically increasing the access and participation of Indigenous graduate students for the SAGE program; an educational intervention that works toward the recruitment, retention and completion of Indigenous scholars at U of T. Dhanela has further promoted social justice through her proactive roles with U of T‘s Native Students‘ Association, UME Office of Indigenous Medical Education and U of T‘s Council of Aboriginal Initiatives, where she contributed ideas for community engagement and outreach. Dhanela passionately demonstrates her commitment to ensuring a cultural and community consciousness space on campus where students are able to share knowledge, ideas and resources to support one another throughout the collective student experience. Students and staff see Dhanela as mentor who inspires them to be committed to creating a safer, supportive and inclusive environment for students in the U of T community. 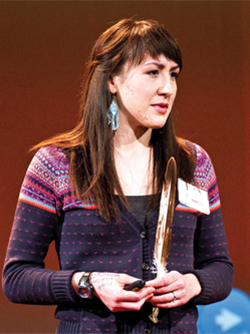 Megan Bertasson is a 2spirit Ininiw iskwew from Norway House Cree Nation. She is a second year doctoral student in Social Justice Education at the University of Toronto. Her research examines state violence in the lives of Indigenous girls and the representation of this violence in official documents. Megan is Youth Leader for the Native Youth Sexual Health Network (NYSHN), a Community Council Member for Aboriginal Legal Services of Toronto (ALST), and the Student Co-Chair for the Indigenous Education Network (IEN) at OISE, University of Toronto. 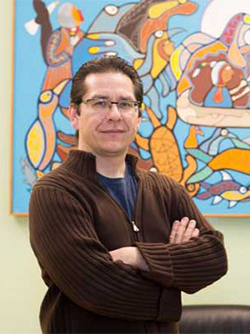 Jonathan Hamilton-Diabo is the Director of the Office of Aboriginal Student Services (First Nations House) and the Coordinator of the Council of Aboriginal Initiatives at the University of Toronto. He has been involved with a number of committees at the University including Impact of Violence Against Women working committee; the Advisory Committee for the Anti-Racism & Cultural Diversity Office; and the Equity Group. Outside U of T, Jonathan served on advisory committees that focus on Aboriginal education and/or the community: Toronto Police Services; Aboriginal Peacekeeping Unit‘s advisory committee; the Council of Ontario Universities‘ Aboriginal Reference Group; Global News Editorial Advisory Committee and is a co-Moderator for the Lt. Governor‘s First Nations Forum and Idea Exchange. 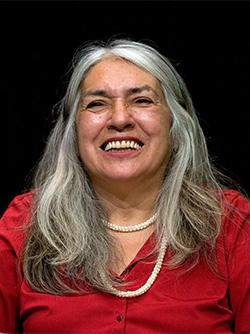 Ms. Maracle is the author of a number of critically acclaimed literary works including: Sojourner‘s and Sundogs [collected work of novel and short stories], Polestar/Raincoast, Ravensong [novel], Bobbi Lee [autobiographical novel], Daughters Are Forever, [novel] Will‘s Garden [young adult novel], Bent Box [poetry], I Am Woman [creative non-fiction], and is the co-editor of a number of anthologies including the award winning publication, My Home As I Remember. She is also co-editor and contributor of Telling It: Women and Language across Culture [conference proceedings]. The mother of four and grandmother of seven, Maracle is currently an instructor at the University of Toronto. She is also the Traditional Teacher for First Nations House; instructor with the Centre for Indigenous Theatre; as well as the Banff Centre for the Arts writing instructor. In 2009, Maracle received an Honorary Doctor of Letters from St. Thomas University. Maracle recently received the Queen‘s Diamond Jubilee Medal for her work promoting writing among Aboriginal youth. Maracle has served as Distinguished Visiting Scholar at the University of Toronto, University of Waterloo, and the University of Western Washington. Maracle has also received the Ontario Premier‘s Award for Excellence in the Arts. 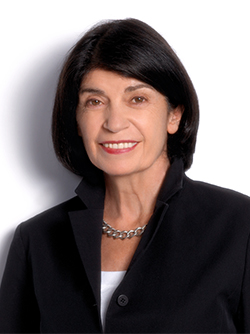 Faye Mishna is Dean and Professor at the Factor-Inwentash Faculty of Social Work, University of Toronto and is cross-appointed to the Department of Psychiatry.Â Faye holds the Margaret and Wallace McCain Family Chair in Child and Family. Faye worked in children‘s mental health for over 20 years and prior to joining the Faculty, she was Clinical Director of a children‘s mental health centre serving children and youth with learning disabilities. Faye is a graduate of the Canadian Institute for Child & Adolescent Psychoanalytic Psychotherapy and maintains a small private practice in psychotherapy and consultation. Faye has conducted research on bullying, cyber bullying, cyber counseling and the impact of cyber technology in traditional face-to-face counseling and interventions with vulnerable children and youth.Â Her scholarly publications have focused on bullying, clinical practice and social work education and more recently on cyber technology in counselling. Faye is the author of a book on bullying published by Oxford University Press in 2012 and is co-author of a book on bullying in Canada, published by Oxford University Press in 2015. 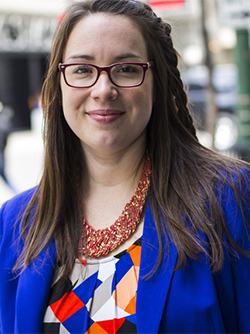 Eve Tuck earned her Ph.D. in Urban Education at The Graduate Center, The City University of New York in 2008. She has conducted participatory action research with New York City youth on the uses and abuses of the GED option, the impacts of mayoral control, and school non-completion. Her current research is with migrant youth in New York‘s Hudson Valley. She is the author of Urban Youth and School Push-Out: Gateways, Get-aways, and the GED (Routledge, 2012) which has been awarded the 2013 Outstanding Book of the Year Award from the Qualitative Research SIG of the American Educational Research Association, and was named a 2013 Critics Choice by the American Educational Studies Association. She is also co-editor (with K. Wayne Yang) of Youth Resistance Research and Theories of Change (Routledge, 2014) and co-author (with Marcia McKenzie) of Place in Research: Theory, Methodology, and Methods (Routledge, 2015). In 2014, Tuck received an early career award from the Committee of Scholars of Color on Education, of the American Educational Research Association. With K. Wayne Yang she is co-editor of a special issue of International Journal of Qualitative Studies in Education (September, 2011) on youth resistance, and she is co-editor of the 2014 special issue of Environmental Education Research on land education with Kate McCoy and Marcia McKenzie. Tuck is an enrolled member of the Aleut Community of St. Paul Island, Alaska.