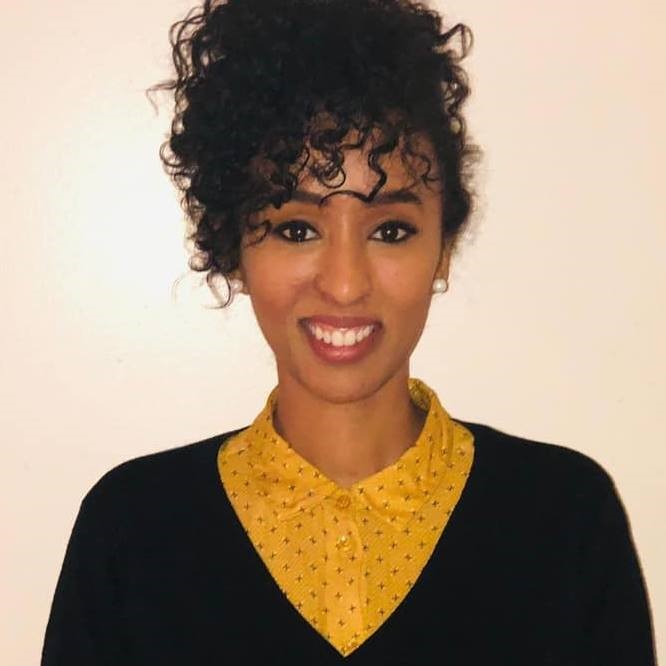 Entisar Yusuf is a second year Master’s student in Educational Leadership and Policy at OISE, University of Toronto. Her thesis focuses on Black graduate students navigating higher education in the GTA. Professionally, she taught IB for eight years and became Co Team Lead for a team of seven teachers.

Entisar contributed to improving the U of T graduate student experience by founding a group called the Black Graduate Students Association (BGSA). The BGSA currently has 192 members. In her second year of presidency, she continues to connect the Black community with initiatives that support and strengthen the members at U of T and beyond. 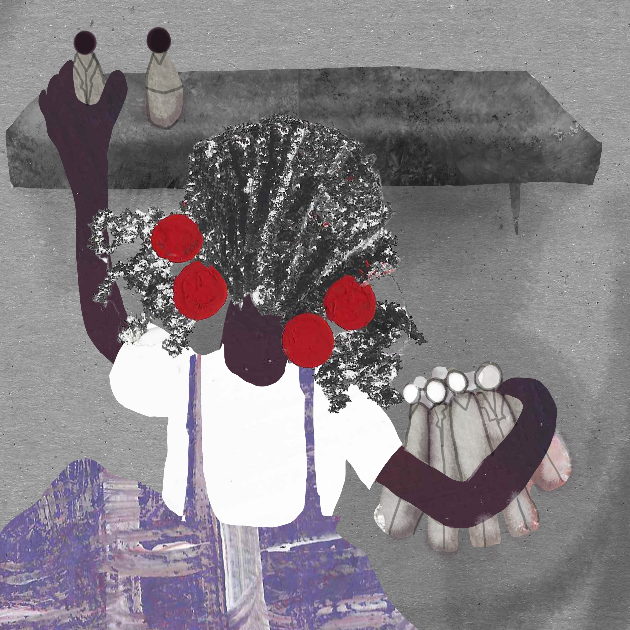 LLana James is a public intellectual, organizer and scientist. Her career spans two decades in the public and private sector. Her work focuses on the intersections of AI, medicine, public health, health care systems and the implications for clinical settings, population health outcomes and policy. She is a PhD candidate at the University of Toronto, Faculty of Medicine, RSI.

Sally Abudiab is a graduate student at the Rehabilitation Sciences Institute who holds previous expertise in Mental Health Studies (H. BSc). One of her greatest passions is studying health equity. She leads with the belief that health information should always be accessible and inclusive. Early in her career, she has taken steps to join initiatives that promote health equity and dialogue.

Samira Omar is a PhD Student at the Rehabilitation Sciences Institute, Faculty of Medicine, U of T. Her research focuses on the intersections of anti-Blackness, rehabilitation science, and traumatic brain injury to question and re-examine how current visions of health and rehabilitation consider the underlying mechanisms that operate to systematically disadvantage Black populations.

Uncovering Racism in Rehabilitation Authorship Team: Antiracism in action is challenging dominant discourses and to question the implications for Black, Indigenous, and racialized populations. 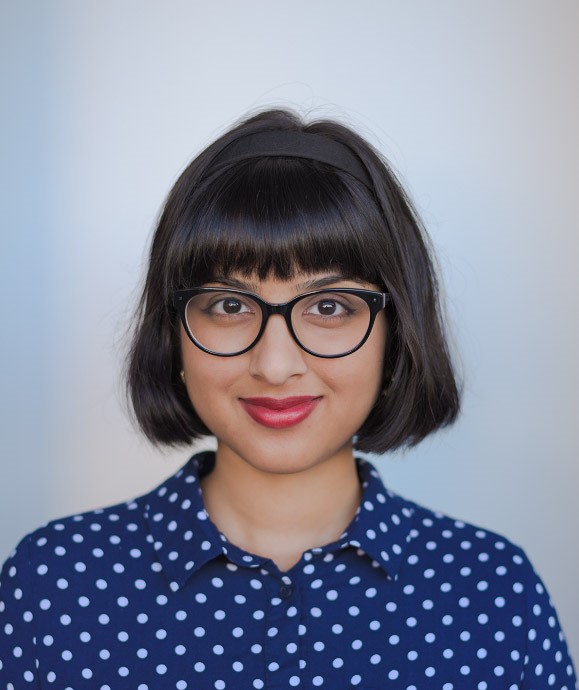 Sania (she/her) is an educator and leader, committed to integrating equity into any role she holds. Sania has served on a number of equity committees and groups both at U of T and on a national scale, including her term as an Executive Member of Connections and Conversations St. George chapter, and as Co-Chair of the Equity, Diversity and Inclusion Community of Practice for the Canadian Association for College and University Student Services (CACUSS). She also conducted primary research on the experiences of racialized student affairs professionals as part of her Master of Education, and has presented at several conferences and post-secondary institutions in Canada.

Sania Hameed: Anti-racism in action is working in/with community to advocate for change – big or small. 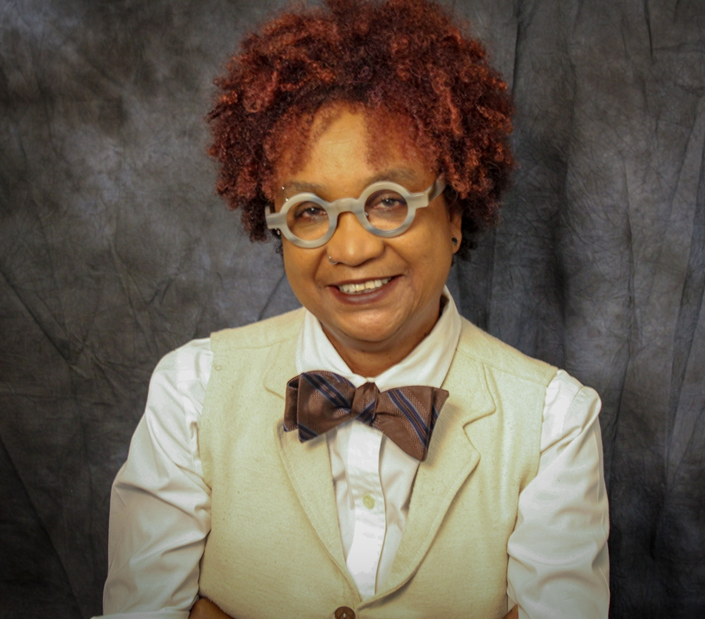 Department of Historical Studies at the University of Toronto Mississauga

Professor Beverly Bain teaches in Woman and Gender Studies in the Department of Historical Studies at the UTM Campus. She is a Black anti-racism queer feminist scholar activist. She practices an “engaged pedagogy” in the classroom that insists upon “thinking through”, “reflection” and “action”. An example of this, is the course she developed and taught last fall titled Reimagining the Archives: Rethinking and Re-Creating Archival Pedagogical Practices and Theories that allowed students to work with archival materials as a way to understand how racism, slavery and colonialism shapes the production of knowledge institutionally, systemically and structurally.

Professor Bain has been an anti-racism activist in the larger community and internationally for more than 40 years. She has written and been a spokesperson on and off campus on issues of racism and police violence. At UTM and across all campuses she has supported the work of Black, and racialized students actively working to end all forms of racism. Her most recent anti-racism effort on campus was in advocating for several students of colour who, in seeking mental health support for suicidal ideation, were handcuffed by campus police.

Professor Beverly Bain: Antiracism in action is a doing against anti-blackness and white-supremacy and shouldn’t be performative. 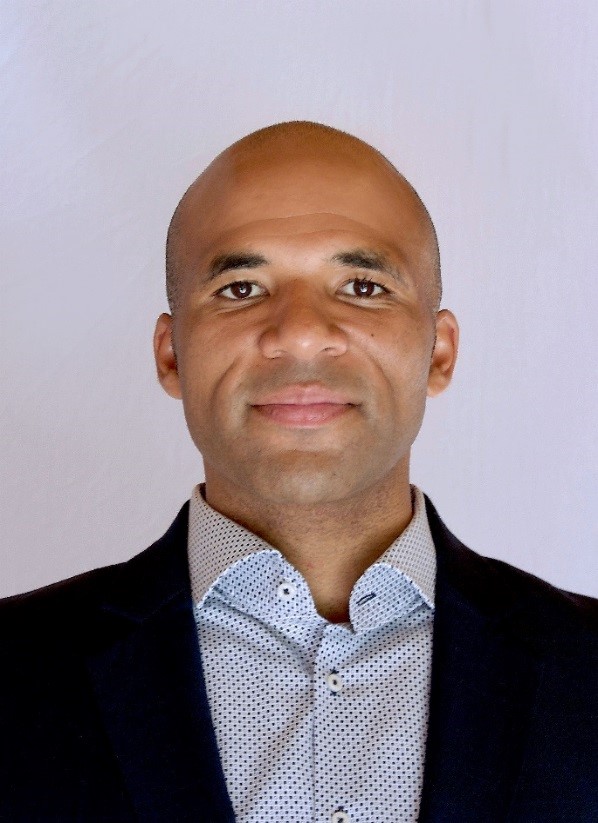 Department of Sociology at the University of Toronto

Akwasi Owusu-Bempah is an assistant professor in the Department of Sociology at the University of Toronto and the Director of Research for the Campaign for Cannabis Amnesty. Dr. Owusu-Bempah’s work examines the intersections of race, crime and criminal justice, with a particular focus in the area of policing. He has investigated the racialized nature of Cannabis law enforcement in Canada and worked with major media outlets such as the Toronto Star and Vice News to bring this information to the general public. With an eye on social justice, he is currently exploring how cannabis legalization is being used as a means to redress the various harms caused by drug prohibition. 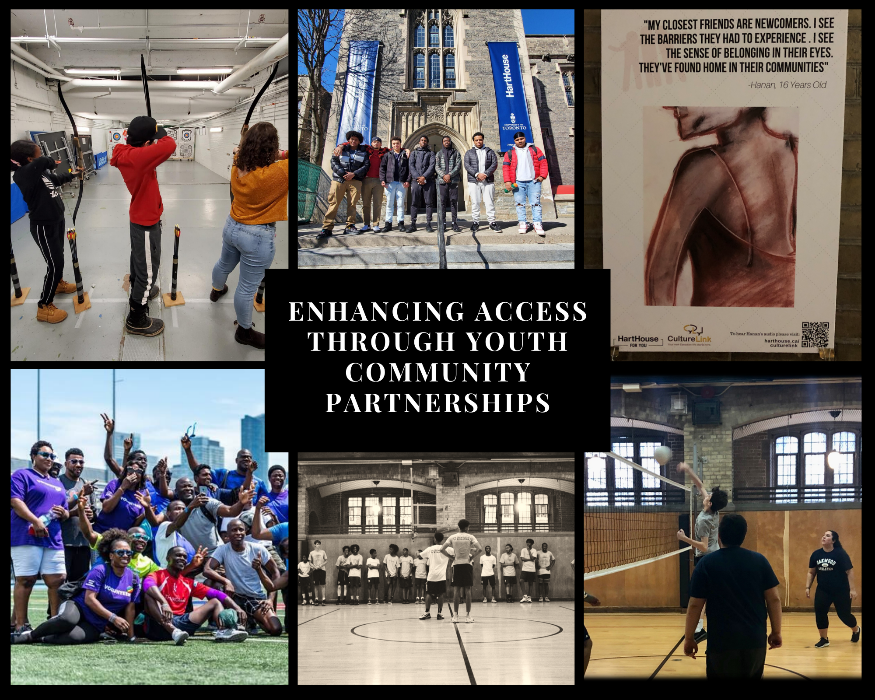 Enhancing Access Through Youth Community Partnerships is a partnership between a dedicated team of U of T staff, faculty and students to co-create programming in art, debate and dialogue, social justice, recreation and sport, and university life. Through these partnerships, relationships are forged with local high schools, community agencies, on-campus access programs, and initiatives focused on youth groups and under-represented students at U of T. The work aims to leverage both U of T and Hart House to offer transformative experiences and to provide opportunities for both exploration and exposure to post-secondary education.

Enhancing Access Through Youth Community Partnerships Team: Antiracism in action is using our privilege, both as an individual and an institution, to build meaningful relationships with community and to create space where all voices, knowledge, and experiences are reflected and embraced. 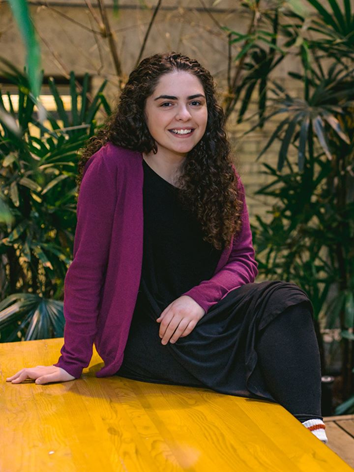 Sofia Freudenstein is a third year student double-majoring in Jewish Studies and Philosophy. She hopes to write an undergraduate thesis next year about the philosophical influence upon early 20th century rabbinical figures, while also pursuing her first credit in Clinical Pastoral Education.
Sofia is an active member at Hillel, the Jewish group on campus. She has represented Hillel as a Chaplaincy Intern at the Multifaith Centre, where she created Faces of Faith, which highlighted different students regarding their relationship to spiritual practice. She also was the undergraduate coordinator of the Kosher Forward Campaign, which successfully brought kosher food to campus.

Sofia Freudenstein: Antiracism in action is being brave enough to ask questions to gain understanding.