This event was open to students, staff, faculty and community members.

It started quietly when a group of Caribbean students, strangers in a cold new land, began to suspect their professor of racism. It ended in the most explosive student uprising Canada had ever known. Over four decades later, Ninth Floor reopens the file on the infamous Sir George Williams sit-in. In her first feature-length documentary, director Mina Shum takes a penetrating look at the Sir George Williams University sit in of February 1969, when a protest against institutional racism snowballed into a 14-day student occupation at the Montreal university.

Attendees engage in a film screening following by a Q & A with Nantali Indongo (picture below). 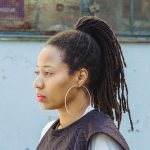 This event was open to students, staff, faculty and community members.

Attendees listened to a keynote speech from Dahabo Ahmed Omer (picture below), Director of the Black North Initiative. 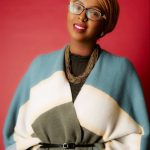 Following the keynote, attendees engaged in a panel discussion and Q & A with leaders of the Black community. The leaders included 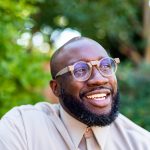 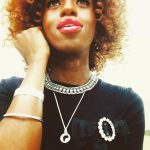 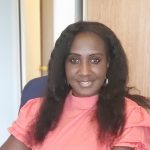 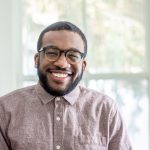