All of Me: Exploring LGBTQ2S+ Asian Canadian Identities through Performance & Discussion

This event was open to students, staff, faculty, and external community. 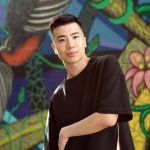 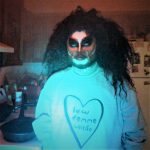 This event was open to students, staff, faculty, and external community.

Under the Willow Tree: Pioneer Chinese Women in Canada is a tale of courageous women who left behind their families, knowing they would never see them again and of girls who were shipped off to the New World to marry men they had never met. These are the women who fought against the many forms of racism they faced in Canada while, at the same time, challenging sexism within their own communities. By passing on language, culture, and values to their children, these women defined what it means to be Chinese Canadian. Beautiful old photographs from family albums, the recollections of seven women who grew up in Canada in the first half of the 20th century, and the memories of narrator and director, Dora Nipp, whose grandfather came to Canada in 1881 to build the railway, create a remarkable story of stunning impact.

This film is 51 minutes and was followed by a Q & A panel with the following panelists: 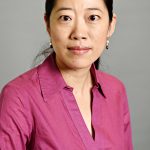 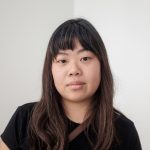 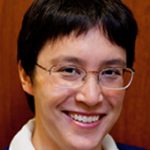 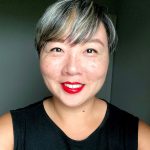